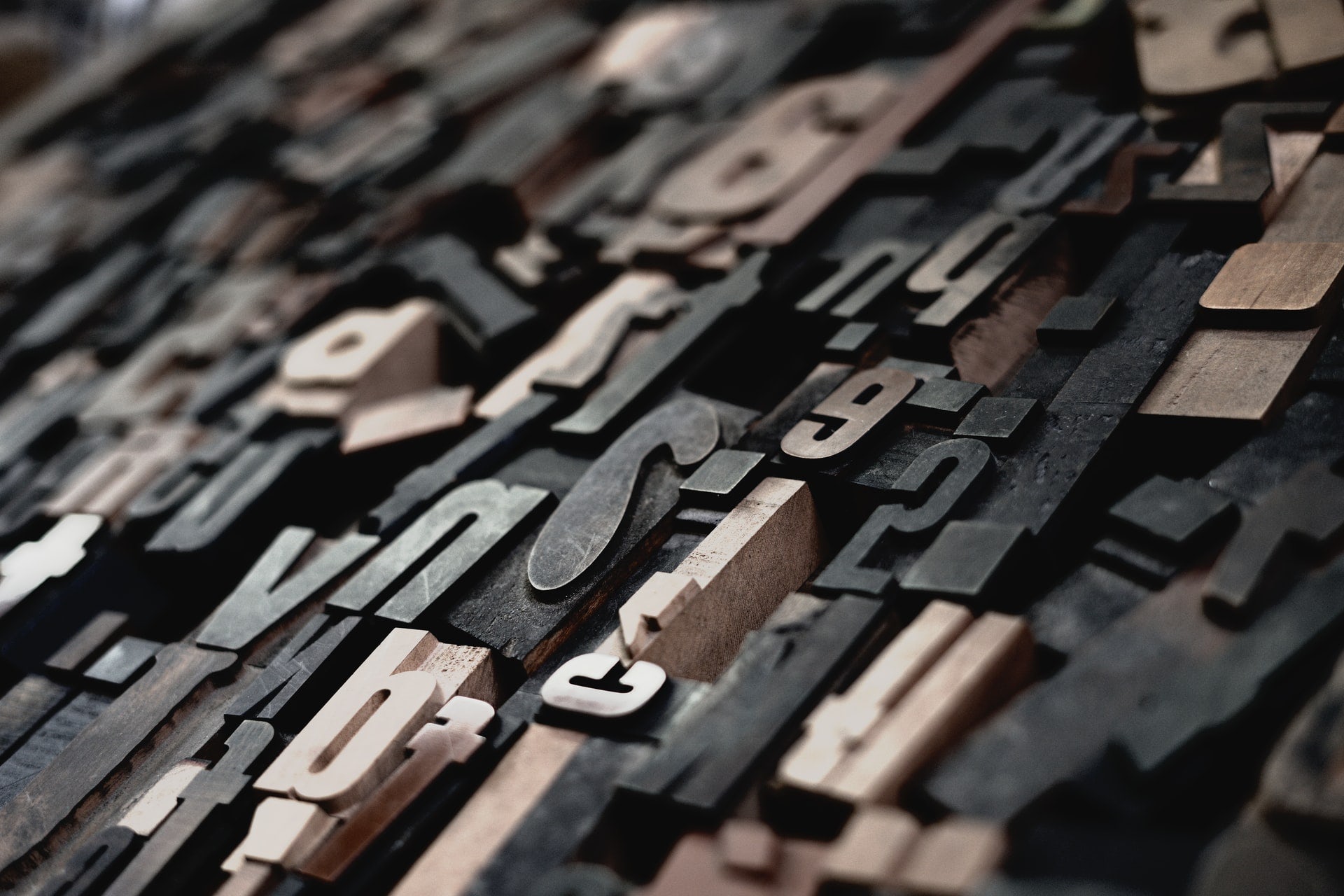 I was recently working through Learn Eleventy From Scratch by Andy Bell which I highly recommend, where he mentioned the use of type scales. Specifically a Perfect Fourth scale. This got me thinking whether there was a simple way to automate the creation of CSS Variables via SCSS for using type scales in my own projects.

After some Googling I came across an older post on Rawkblog titled Modular Scale Typography with CSS Variables and Sass. This post turned out to be an excellent starting point for my idea, and it covered some essentials and key considerations to look out for. As such I’d recommend giving it a quick read too.

However I wanted to remove some of the repetition in the code and create a “lazier” solution. What I settled on was using a SCSS for loop to run through the 9 versions of my type scale and calculate the correct sizes to set my CSS Variables at.

So I took a base font size and the fourth scale ratio of 1.333 denoted by their own variables --font-size and --ratio respectively. Then looped through 9 iterations, using the index to define the CSS variable number.

See the CodePen example below for reference to the full code.

You could choose any starting font size, or ratio for that matter. There’s a great resource called type-scale.com by Jeremey Church that will help quickly illustrate different type scales for you based on various common ratios.

To make this scale a bit more flexible you could write a media query to update the --font-size variable for larger screen sizes as required. You could event change the ratio at different screen sizes if that is of benefit as well.

//Return to all articles